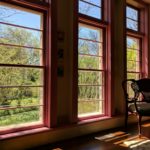 Temperature Control Techniques to Keep Rooms Comfy – and Costs Down

Whether at work or at home, no one enjoys a space that’s too warm in the summer or too cold in the winter – and those preferences have come into stark contrast as heat domes and polar vortexes have made headlines.

If you’re like, well, basically everyone, you’re not enthusiastic about a room with poor temperature control, nor are you enthusiastic about paying more for heating and cooling than you have to. Luckily, there are plenty of options for getting a better handle on temperatures where you live or work. 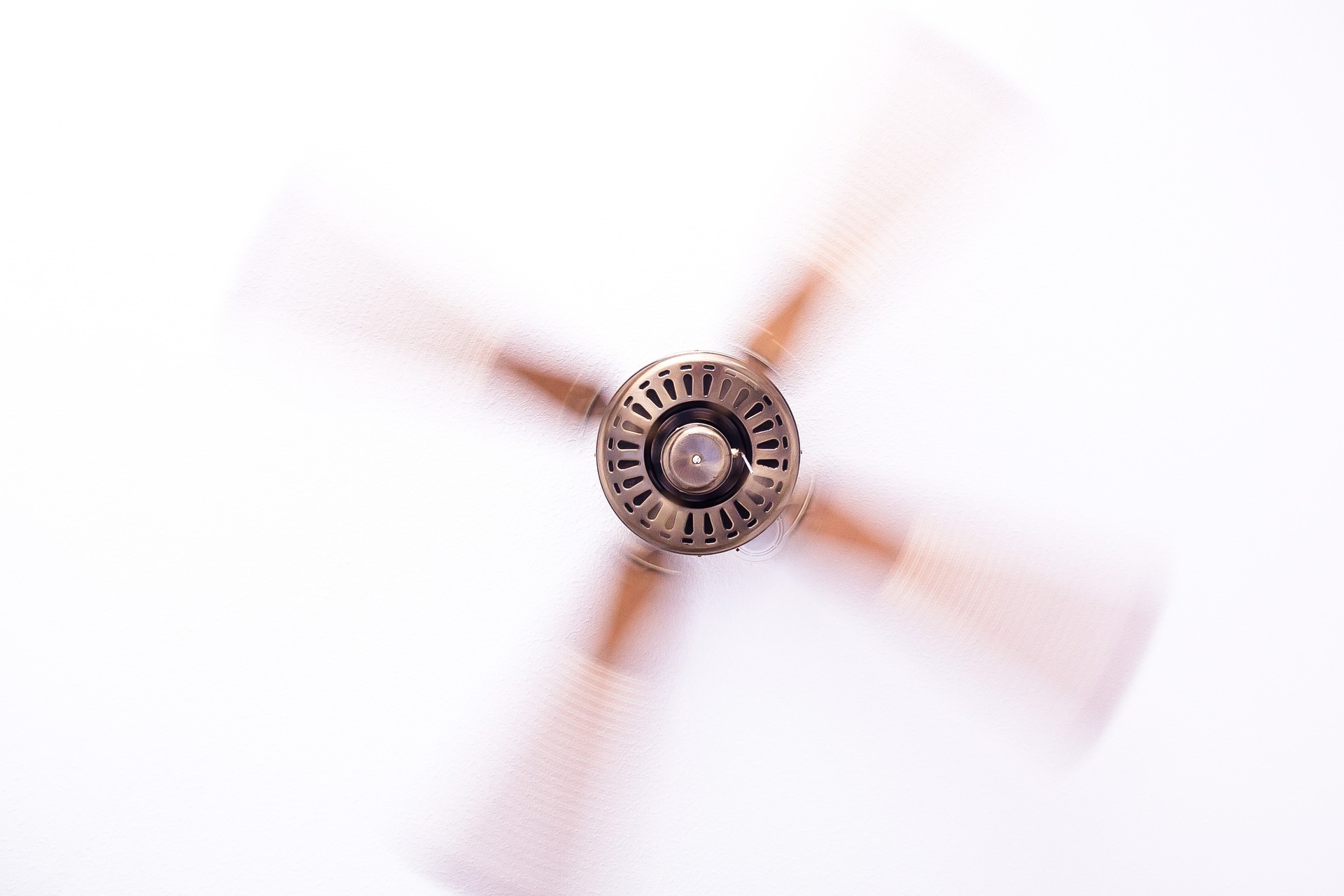 Most of us don’t put too much thought into the fans in our spaces, particularly the ceiling fans. The room is too hot, so we turn on the fan and that’s that. But you can do more to get the most out of your fans.

First and foremost among these fan protips is getting a handle on their direction. Did you know that the direction in which a ceiling fan turns affects its effectiveness? In the summer, you’ll want your fans turning counterclockwise to keep things cool. But when a chilly atmosphere is the problem rather than the solution, you can set your ceiling fan to run clockwise on its lowest setting to push warmer air down to the ground.

If you’re experiencing particularly sweltering conditions, you can try putting fans in the windows during the evening hours to bring in cool air, then trap that air inside by closing the windows and doors during the warmer daytime hours. 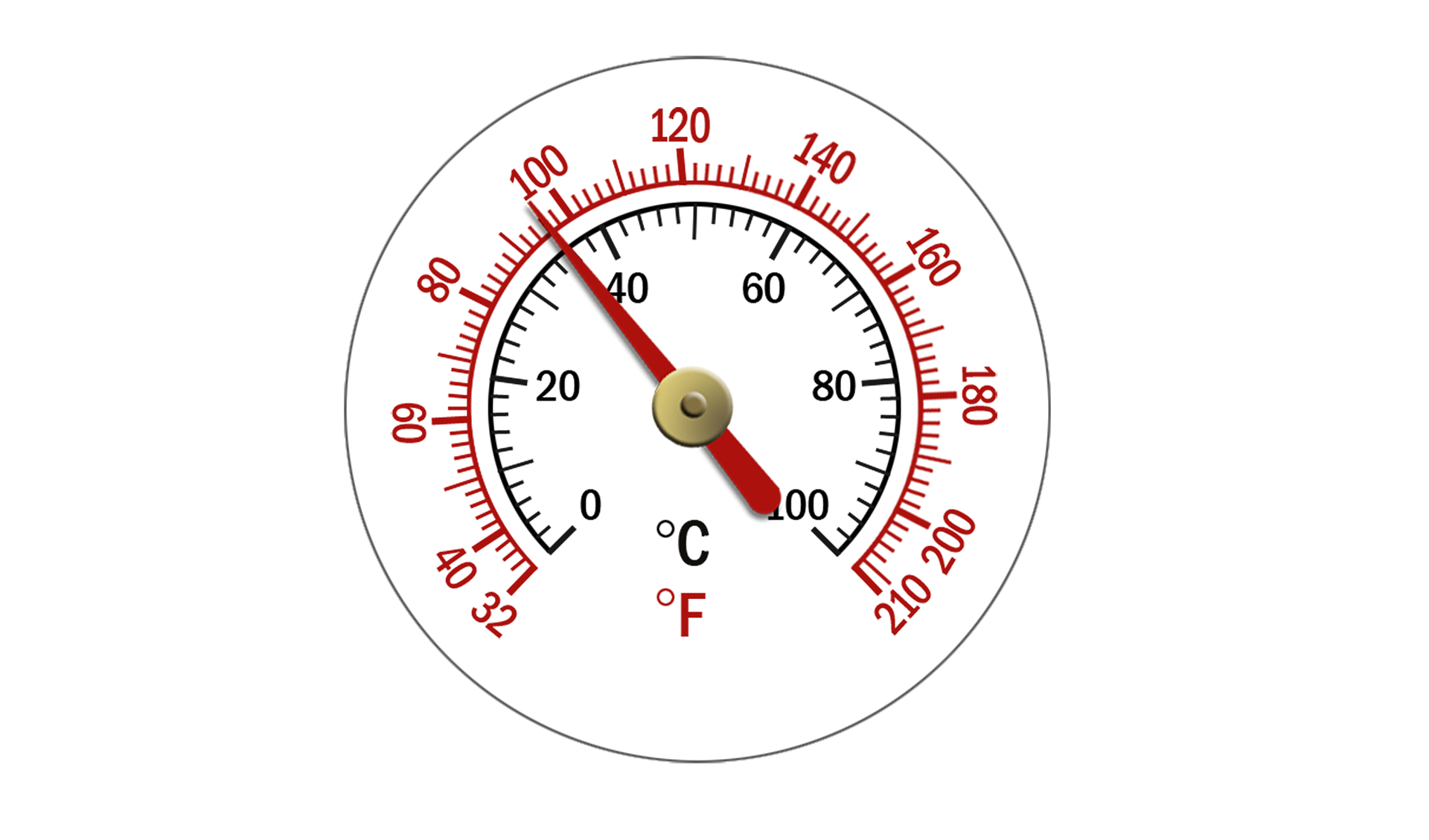 You’re probably already familiar with “smart” thermostats, but if you’re not, maybe it’s time to get familiar. Programmable thermostats make it easier to establish a routine and ensure you’re not wasting money on heating or cooling when you’re not home or it’s not necessary. And many of them can be accessed remotely, so if you forget to adjust the temperature before leaving on a trip, you can take care of it the second you remember – and you can start the thermostat back up when you’re on your way home so the house isn’t excessively hot or cold when you get there.Here’s one thing to keep in mind, though, no matter what kind of thermostat you have: If you’re trying to get the place cooled off or heated up in a hurry, don’t crank the temperature too far. That’s not going to get you to a comfortable temperature any faster.

Don’t give cold or hot air a chance to get in uninvited! Replace old weatherstripping that’s deteriorated around windows and doors, or do quick fixes with caulk if there are only a couple of problem areas. You can also check the usual suspects for air leaks: attics, basements and crawl spaces tend to be prone to these problems, and they’re not as readily noticeable since they’re in areas you don’t visit as often. Ducts can be a problem, too, though fixing those yourself is a dicey proposition unless you’ve got a lot of experience.

You can take things a step farther if it’s heat you’re specifically trying to reduce. Adding door components that create shade, such as trees or awnings, can further reduce the amount of heat that gets into the house or building from the sun. 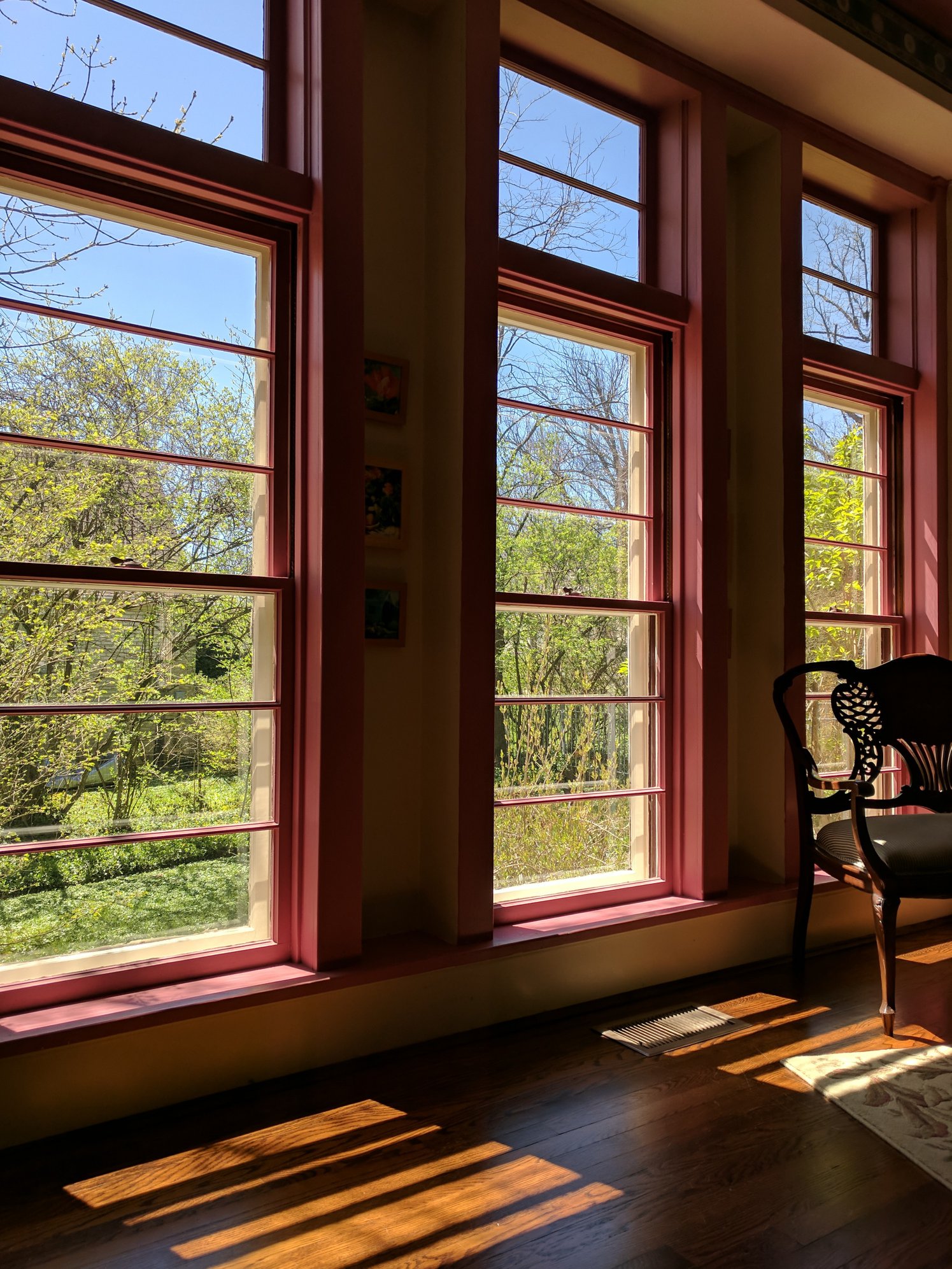 Shades and blinds may provide an additional barrier between you and the elements, but they also put a visual barrier between you and the outdoors – and that’s a view a lot of people appreciate. Window tinting film offers a great balance, making it possible to see outside without all the hot or cold air that usually entails. Window tint film avoids hot or cold spots and keeps heating and cooling costs down, while also making a huge difference against glare and sun damage.

Window Tinting Film for Your Home or Office

Interested in applying window tint to your windows to better regulate the temperature in your house or place of business? SolarTex Inc. is here to help! Get in touch with us today for a quote on top-quality window film!